This is a photo of myself with my grandson, Maxwell, as we took a break at a rest stop going up Vail Pass in the Rocky Mountains of Colorado. 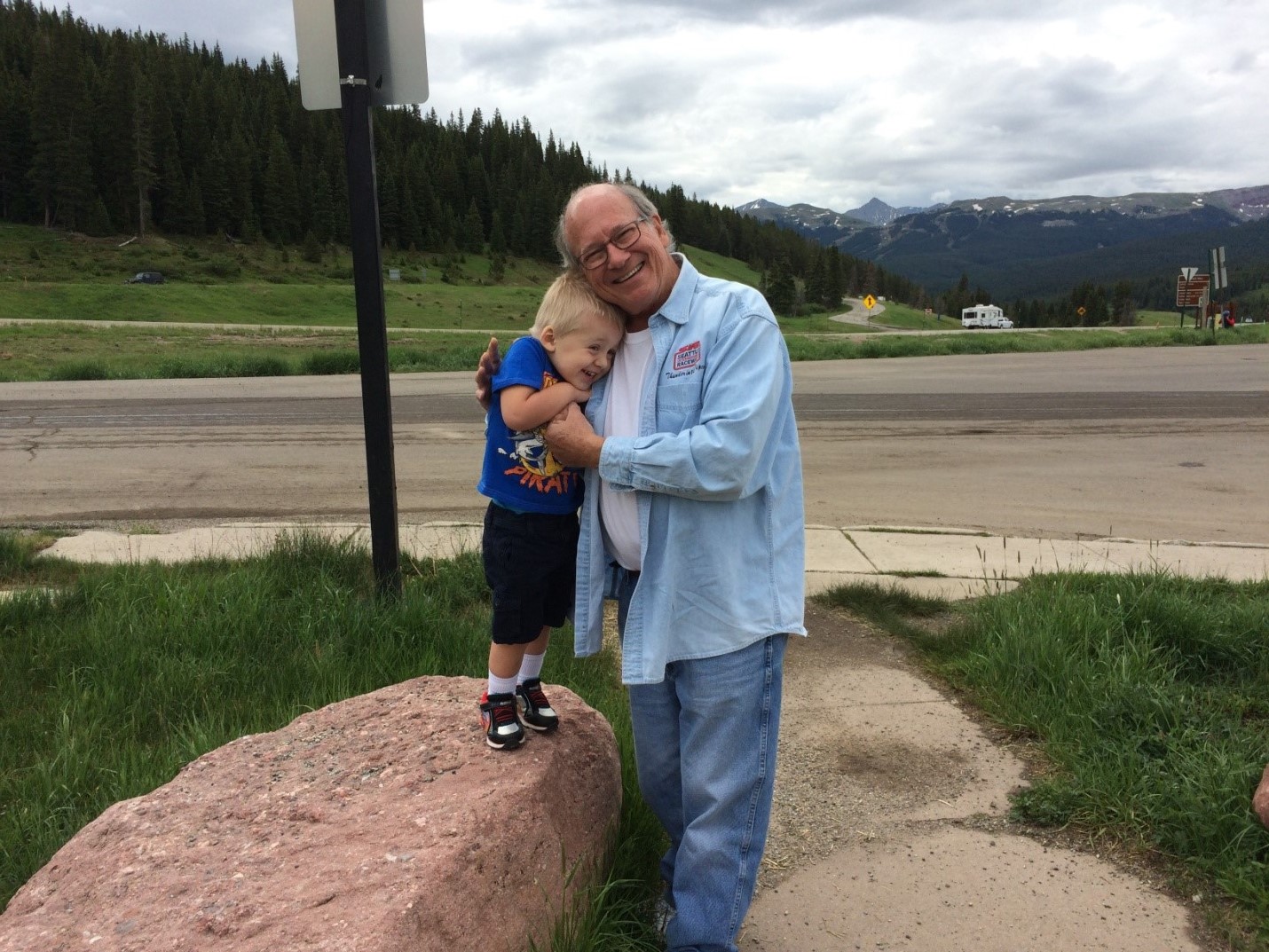 I love this picture. And, while I like remembering the happiness I had holding him, what I really grabs me about the picture is the excitement and invigoration of his youthful expression. Youth permeates him. What we wouldn't give to have that within us more.

There are four basic levels of learning that children are constantly going through as they evolve in their knowledge and capabilities.

The first level of learning is called "unconscious incompetence", which is where the individual doesn't even have knowledge that he (I'm going to use the term "he" to represent both genders) doesn't know something.

The second level of learning is called "conscious incompetence", represented by the discovery that the individual is now exposed to something new, and becomes conscious about his incompetence.

The third level of learning is called "conscious competence", and is achieved when the individual, through trial and error, training and dedication, or luck, actually completes the task, but only by thinking it through as it is being performed.

The fourth level of learning is called "unconscious competence", and you know the individual has reached that level when he can do the task, while talking, chewing gum, and watching TV. He can achieve success while not even hardly thinking about it.

Well, then, why would we do that, you may ask. Why would we put ourselves in that uncomfortable posture that we didn't like when we were kids?

Here's an example of going through the four levels of learning that will show how great it is to do so.

When a child is exposed to the task of tying shoelaces on his shoes by his mother (we'll use "mother" to represent either parent), in that instant the mother is exposing him to something he knows nothing about; in fact, he doesn't even know there's anything to know about it. He has now entered into the first level of learning.

When the mother shows the child how tying his shoelaces can be done, and tenderly takes the child's fingers and takes it through the physical process of tying the shoelaces, the child now reaches the second level of learning, where he is conscious that he can't do it. He tries it, and doesn't successfully bring that knot to pass. He has become consciously incompetent.

The mother continues to work with the child, and then steps back and lets the child work on the problem by himself, giving encouragement and enlightenment as she may, but letting the child struggle with learning how to tie that knot. 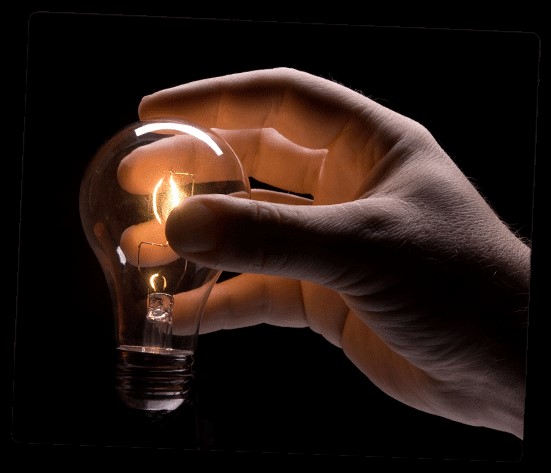 That is a magical moment in the life of that child! That is where the lights go off; the "aha" moment takes place; the child has successfully leaned something new and exciting. And this is a phenomenally important moment for that child. It is so powerful, that it will look forward to having many more of them. And, that magic moment, when the individual enters into the third level of learning of conscious competence, is powerful in the human experience.

Once the child learns to tie his shoelaces through many repetitions, he'll be able to do it without even thinking about it, and he will have gone into the fourth level of learning.

For us adults, if we want to stay young, all we have to do is be willing to put ourselves in a position where we are devoid of knowledge and ability to do something, then work our way through the first two levels of learning, to the point where we can consciously achieve the task and experience that magic moment that comes through making that achievement breakthrough into the third level of learning. The good news is that it often doesn't take long to go through those levels. The bad news is -- we are prone to not do it, as we don't want to embarrass ourselves, or show our ignorance, or take the risk of failure, etc. etc. etc.

But if we want to stay young, and have the exhilaration that comes from learning something new, this is the secret.

Just do it. You'll be happy that you did, and younger for doing it.